Traveling is something I’ve wanted to do ever since I can remember. Animation and travel have always been at the top of my list when it came to things I’d love to do but it started to become apparent that in today’s economy moving abroad to animate might have been tougher than we had all thought. Apart from the crazy amount of skills you must posses in order to work somewhere like America or Canada I was working in London which stopped me from ever saving a penny or even getting out of debt. As well as this I was working so much over time that the prospect of my own animation was losing its luster so I made a crazy long term decision.
Move to Korea. 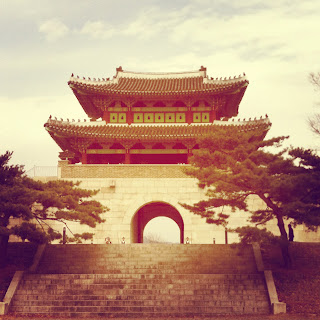 The job I was offered was a part time teacher’s job that would allow me to animate in my spare time, travel and save enough money to move to another country after the year was done and carry on my animation career.
It was a terrifying step but I think in the long run it will definitely be worth it.(fingers crossed)
The one quote that is always on my mind is Brad Bird’s famous line:

“Animation is about creating the illusion of life. And you can't create it if you don't have one."
This is the sentence that helped me to decide to take the plunge and move across the world.
So I packed up my mountain of art books (which is about 80% of everything I own) selected only 2 to take with me (a horrible task when you have only 20KG baggage allowance for the year) and set out on my journey.
This Wednesday was a month since I landed here and it’s flown by. My first week of teacher allowed me to introduce myself to the students. I spent an entire lesson (which I had to perform 27 times) talking about animation and all it did was prove to me over and over again how much I love what I do. I’ve even had a chance to make a very quick 2d animation for a few different classes to help teach the subject we were learning which was great fun.
A big fear about moving here is that I will get left behind in the fast paced world of animation but I think that the fear is what will keep me on top of things this year.
I have already started planning a animation summer camp for the kids here and I am planning on entering as many 11 seconds clubs and doing as much new animations as I possibly can. (well at least that’s the plan).
I realize to most that this plan of mine seems crazy but I have been absorbed in animation so much since I was 7 that I needed to take a step back to realize how amazing a chance I’ve been given.
We work extremely hard, every second of the day, as animators. We don’t watch TV, we analyze it. We don’t drink a coffee in Starbucks, we people watch. Every second you are taking in the world around you and its easy to forget why we do what we do.
My advice to everyone out there is don’t burn out. Get another hobby instead of animation. It will make you a more rounded person and hopefully make you able to understand the illusion you are creating.
Moving abroad to animate is most peoples dream in our industry (unless you are a lucky son of a gun who already lives in the magical world of America) so hopefully this year will allow me to get a step closer to that dream and if it doesn’t then at least a gave it a very good go (and ate a lot of noodles at the same time) 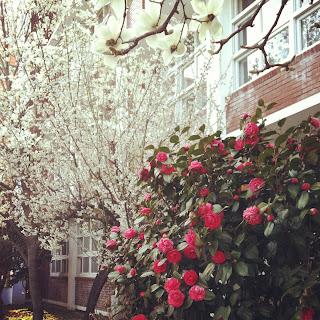 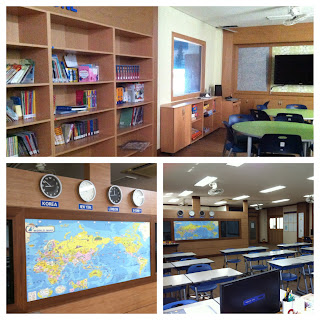 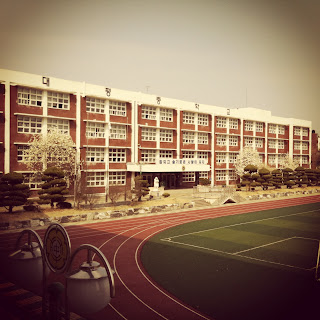 Posted by Tania 'Doodlezilla' Vincent at 20:09 No comments:

Hello lovely animated people,
I'm sorry for the radio silence but I have made the crazy move to Korea this month.
Things are finally setteling down here and it is definitley starting to dawn on me that i'm living about as far away from home as possible.

The country really is stunning. There is so much inspiration around every corner. I want to draw and animate everything I see.
The downside is that this job (although part time) is no where near the animation lifestyle i'm use to.
It is going to be good for me in the long run but i'm definitley missing my old desk and my animation stress.

Teaching kids here part time should allow me to animate a hell of a lot once I get into the swing of things but for now i'm just trying to get to grips with 480 screaming teenagers every week. I don't think i'll ever get to grips with it.

The kids are a fantastic insight into the world of animation. How they see and approach things is so fresh. As part of my introduction lesson I showed them my showreel, their reactions were never to clips I thought stood out.
Its great to see what appeals to a groups sence of humour.

For now I don't have any sketches or animations to share but I will get something on here as soon as possible. 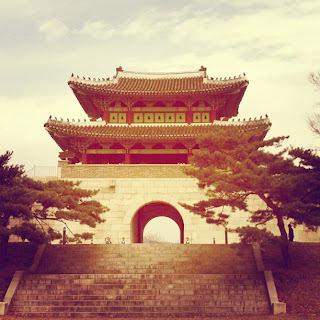 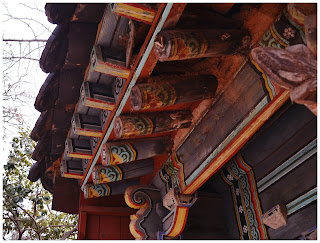 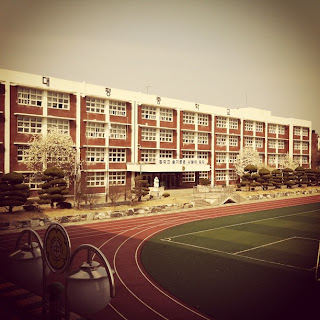 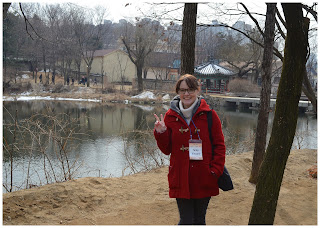 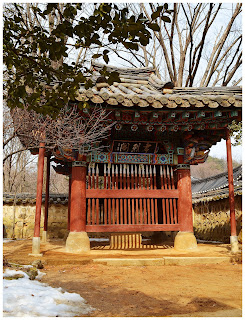 Posted by Tania 'Doodlezilla' Vincent at 04:56 No comments: