A great film from a great director.
Heres a review I did for lovely Skwigly 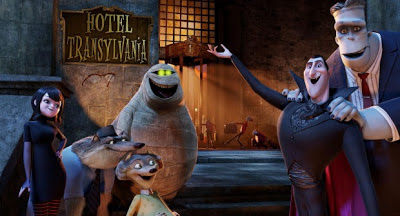 Posted by Tania 'Doodlezilla' Vincent at 07:19 No comments:

I was recently lucky enough to visit the Tim Burton Frankenweenie exhibition. Here is my article for the lovely skwigly:

Posted by Tania 'Doodlezilla' Vincent at 07:17 No comments:

Day 4: An animal you find cute

Day 4: An animal you find cute

Of course the only animal this could be was a lovely Red Panda.
Day 3 is missing on here but only because my drawing skills are a little weak and since the subject was to draw my friends I didn't want to offend. 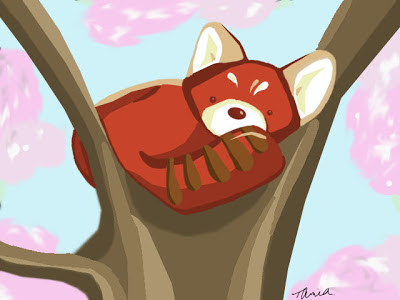 Posted by Tania 'Doodlezilla' Vincent at 11:57 No comments:

Day 2: Someone you like.
I was going to draw our lovely Queen of England since she has had such a busy year but as soon as I start drawing her corgi's were more fun to draw. So I thought i'd go with these notoriously grumpy pups instead. 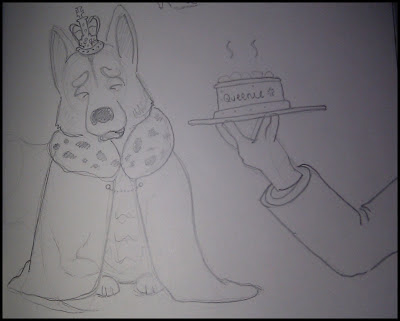 Posted by Tania 'Doodlezilla' Vincent at 10:14 No comments:

Day 1 of the drawing challenge: Yourself 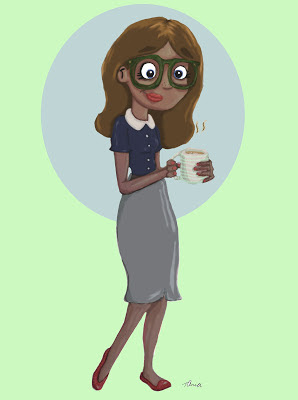 Ladies and Gents, Pencils at the ready....and....begin 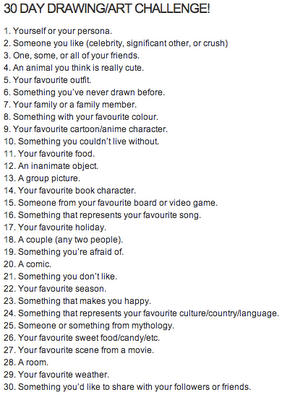 Posted by Tania 'Doodlezilla' Vincent at 16:16 No comments:

I have recently been allowed to sneak along to some great animation press screenings with Skwigly.co.uk.

I have never been to a press screening before but they are ridiculously fun and interesting experience.


As an animator (and only a beginner when it comes to writing) I have to try extremely hard not to geek out completely when you are sat down to watch an animation that isn't coming out in the cinemas for a good few months ..

The only downside of screenings is that you can't share the film with anyone else. The animation community is one that loves to chat about what they see. Not because we enjoy a gossip but I think us animators love the art and movement so much that we need to discuss it to allow ourselves to calm down. (then again this might just be my excitable mind)

It also would be nice to share the free bar at the screenings with someone too :)

Although I have to admit that it is extremely thrilling to be stood in a cinema and have already seen all the films in the 'up coming' posters. I have suffered lately from being overwhelmed by the animation choice in the cinemas.
They are so animation heavy that its almost too hard to chose which to see.
Not that this is a complaint, the more animation out there the better but its all becoming such high quality that its hard to keep up.


These do sound like first world problems that truthfully I'm happy to have as it means that our industry is doing nothing but growing and aging well. Cg is still relatively new but it feels like it has settled into its age and started to understand the nuances of story as well as art and design, Its rare that a truly awful CG film seems to be on our screens. I'm sure you will all be able to testify to my mistake in that sentence but I do feel that there isn't many films these days that don't hold at least one aspect of true inspiration in CG as well as animation.
Whether it be the story, character designs, rendering or animation.
Whether you agree with that statement or not you will have to agree that it's fantastic to have two stop motion films in the cinema as well as a Genndy Tartakovsky creation. We really are being spoilt for choice.

There are really some cracking animations coming to our theaters which I for one will be dragging people to see again, even after the press screening, which surely is a review for the films themselves.

I can't wait for you to see them too and I'll be sure to stick up reviews 'toot-sweet' once I'm allowed to.

In the meantime here is a link to my last review of Madagascar 3.
I hope you enjoy and I have no doubt that you will all have lighter pockets from your cinema trips before 2013.